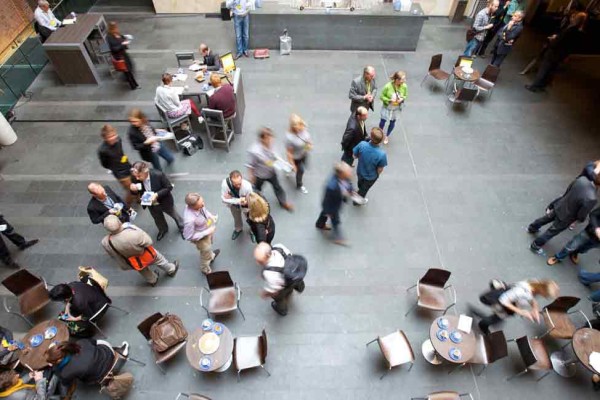 In 2007, I was 33, and my husband was diagnosed with a rare cancer — adrenal. Approximately seven weeks after his diagnosis, we made the decision to begin hospice care. In our home, my husband received hospice for about one week, and then he died.

These are three things that I would like health care workers to know about hospice caregiving.

1. As a Caregiver, I Was Living on Empty
Despite a graduate degree in clinical social work, I struggled with understanding what the hospice workers told me. Before my husband came home to hospice, I was living in a state of crisis. I thought my husband was healthy. His blood work was normal. Adrenal cancer is often asymptomatic. Now, suddenly, we were told that my husband had maybe seven months to live. I hadn’t slept. I misspelled my name on the initial hospice paperwork, and that home health worker seemed annoyed that I’d not only signed on the wrong line, but there was also a spelling error. And in normal circumstances, I read everything. However, that first day my husband came home from the hospital to enter hospice, I was in shock. I read nothing, and I signed all the paperwork. Big error in judgment, you say. Honestly, I was living on empty.

2. “Just One More Thing” Is the Tipping Point
Let me explain what I mean by this sentence. If you read number one, you know that I was living on empty. The emotional marathon had taken its toll, and I was only 33. I was in good health, and I looked strong. However, I was often sick to my stomach. I wasn’t able to keep food down and had no appetite. I was the primary caregiver for my husband. He knew that he was dying, and so did I. The stress was unlike anything I’ve ever encountered. And while it appeared that I was able to manage his pain through morphine drops, there was nothing to help ease my emotional pain. And that pain was real. Watching my husband melt away was hell. So, when the health care worker comes into my home and says, “Just do this one more thing — like write down when he was awake or how much he ate,” I lost it. That “one more thing” may appear trivial, but it was the tipping point that sent me into a complete meltdown.

3. Living in a Cloud of Fear
Each day, fear was as fresh as morning sunlight peeking through the clouds. However, the only cloud that appeared over me was fear. I was afraid I would make a mistake with the morphine. I feared that I would hurt him when I would try to roll him on his side to avoid bed sores. I was afraid that he was in more pain than I realized. I was afraid that my husband could sense my fear, and he would think that he was a burden. I was afraid that if I made a serious mistake, hospice would remove my husband from my care and place him outside of our home. That was his worst fear and mine as well.

It is my hope that in reading this you may get a little glimpse inside the fragile state that caregivers often live in. While caregivers may be extremely successful in other areas of their life, very little prepares them for the responsibility of caring for their loved one. Few caregivers have done this before. It is an emotional marathon.