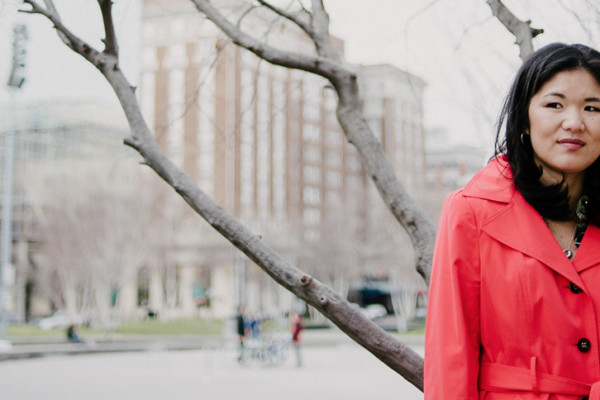 This Father’s Day will mark 35 years without my father.

He died in 1979, just two weeks shy of my fifth birthday. My mother remarried a few years later; however, Father’s Day still remains a difficult holiday. Like many adult children of widows, I’ve spent more years living without my father than I’ve lived with him. While decades have passed, I’ve learned that there is no finish line for grief. Instead, I’ve learned to cope with this enormous loss. At times, like my graduate school graduation and milestone birthdays, my father’s absence was deeply painful.

I can still recall being in Kindergarten and even though Father’s Day was not part of the actual school year, we were still asked to draw pictures of our dads.

The male student next to me took to the task with little thought, and started drawing his father. I just sat there. I thought about a photograph that I had of my dad and briefly tried to replicate it. Then, I was confused. The photograph was in black and white. My kindergarten mind wasn’t sure what to do. Do I make up the color of the sport coat and tie my dad was wearing? The teacher noticed I was just sitting there unsure of what to do. She walked over to me, knelt down and in a very loving maternal tone said, “You can draw your grandpa or uncle.” I don’t think I verbally replied. I couldn’t think. Opting out of this assignment didn’t seem to be an option. I’m fairly certain that I was the only child in my class who had a deceased father. Both of my grandfathers were alive, but drawing them wasn’t the same.

My father died from cancer when he was thirty. I never saw him walk because he was confined to a wheelchair. The cancer had done that much damage. I know about my father through others, primarily my late maternal grandmother and my paternal uncles. It is a strange experience to learn about your father through the lens of others. Once, my paternal grandma said my father had a wool red coat and loved it. Coincidentally, I also had a red winter coat, and decided to wear it whenever the weather permitted. I felt close to my father in this small way. I spent most of my twenties getting to know my father through my grandmother. I clung to every story she shared. I wish I had recorded all of these conversations.

This Father’s Day, I encourage you to reach out to a child who won’t be spending Father’s Day with their father. Even if a child doesn’t articulate their father’s death as you may think they would, I’m here to tell you that this is a significant loss. It is a magnificent void that no one can fill. However, you can ease the pain of this void by being completely present with a child on this day. If you can’t think of anything to say, it is enough to offer these thoughts, “I’m sorry that your father isn’t here with you, but I want you to know that he would be very proud of you.” Someone once spoke these words to me on Father’s Day, and it brought me tremendous comfort.

You can also read this article on The Shriver Report.

One Response to “When Father’s Day is Bittersweet: One Woman Remembers Her Father”