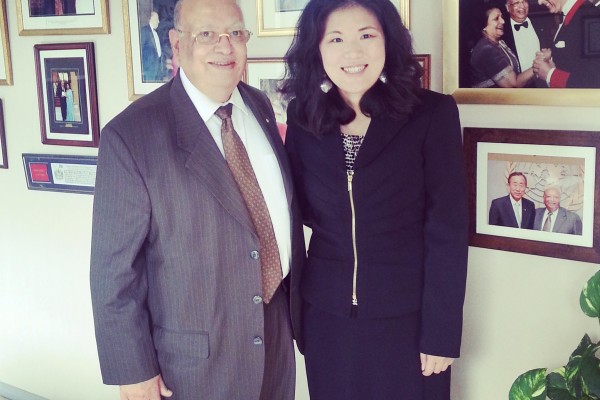 In October 2014, I accompanied a small group of widows to Nairobi, Kenya. We visited an organization that services widows and their children. The widows live in a slum called Kibera. It is a place where the families live in one room, on less than a dollar a day and have no running water. I was able to visit three of the widow’s homes in Kibera and learn first hand about their specific challenges. I hope to be able to return here. I wrote a piece, Unbounded Gratitude, which was published in Huffington Post, Maria Shriver.com and the Elephant Journal

Later in October, I attended a United Nations event in New York City with Lord Loomba. Lord Loomba was honored with a lifetime achievement award for his global work servicing widows and their children. I also wrote a piece for Huffington Post about Lord Loomba’s foundation. 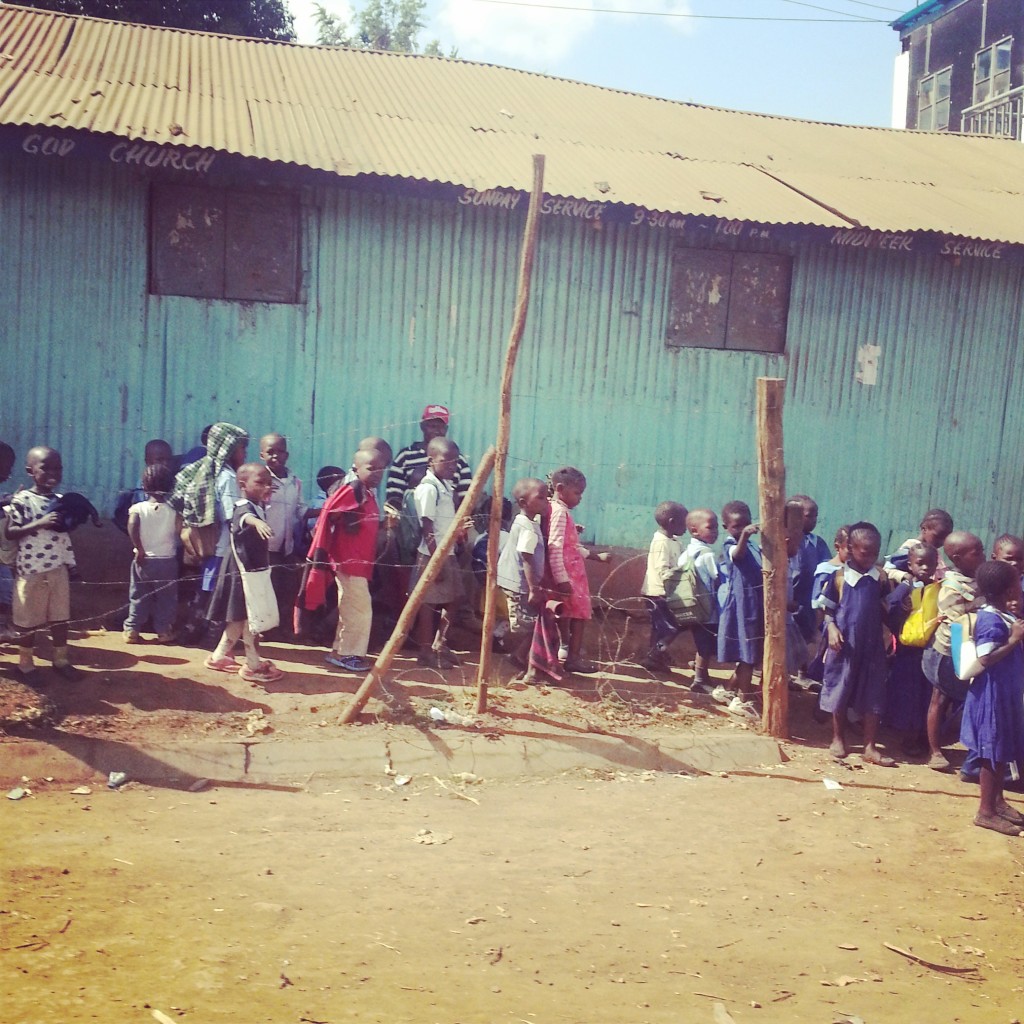 The Children of Kibera outside of their school, October 2014 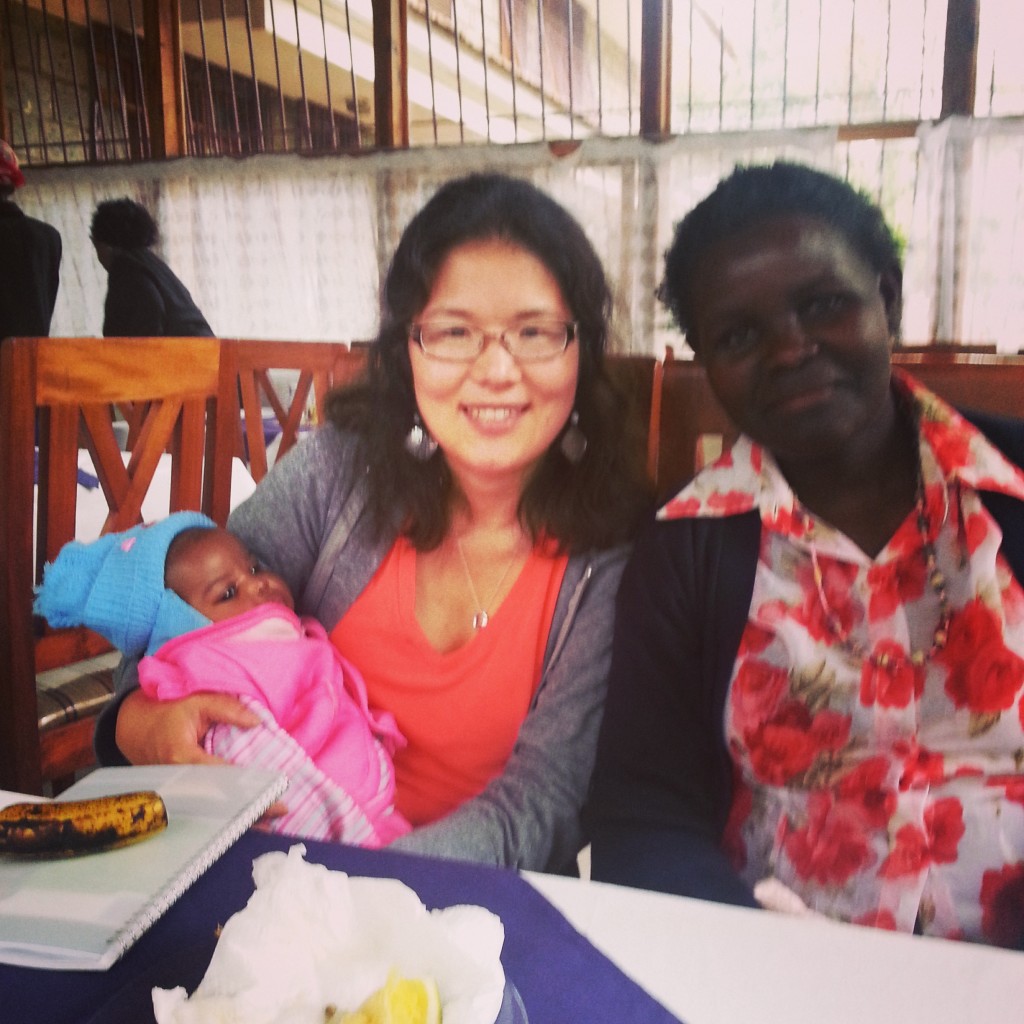 Kristin with Peninnah, who is featured in the ‘Unbounded Gratitude’ article. October 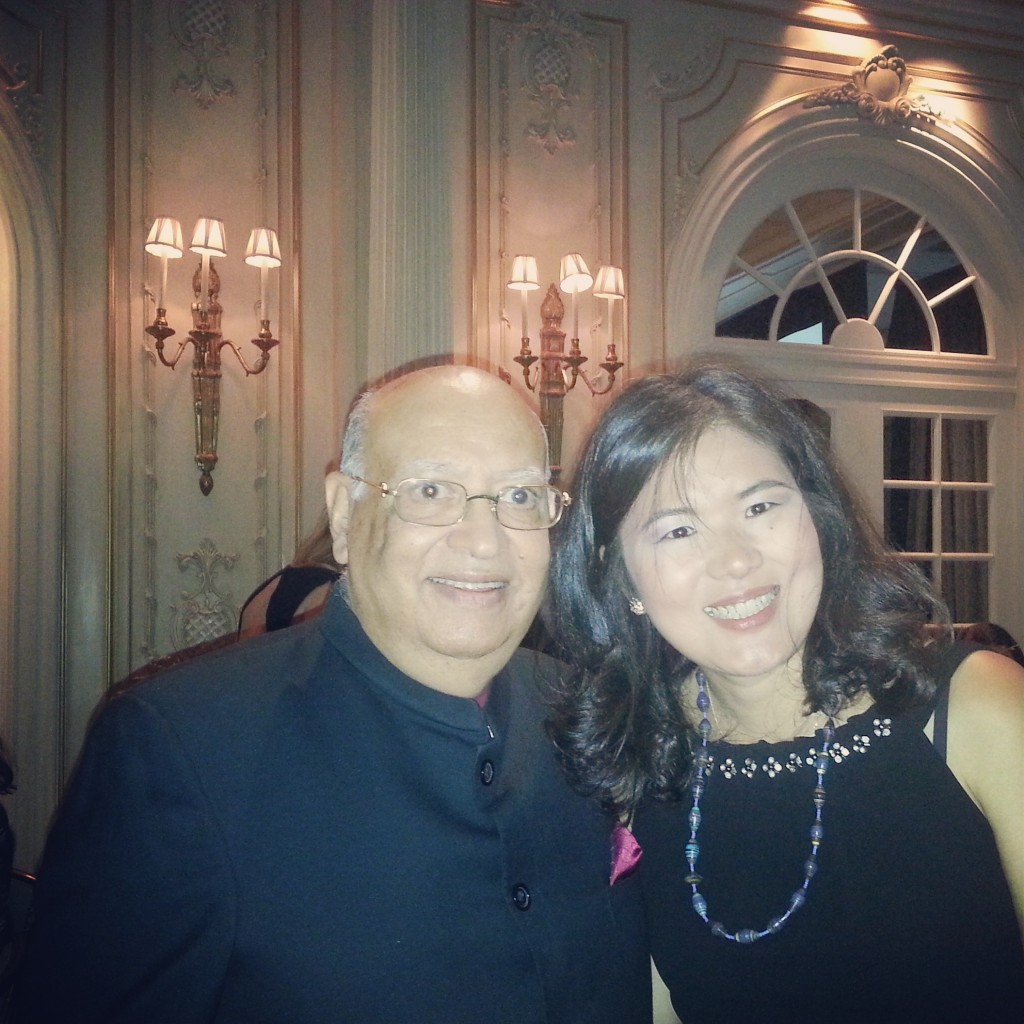 Kristin with Lord Loomba at the United Nations ‘Humanitarian of the Year’ Awards. October 2014 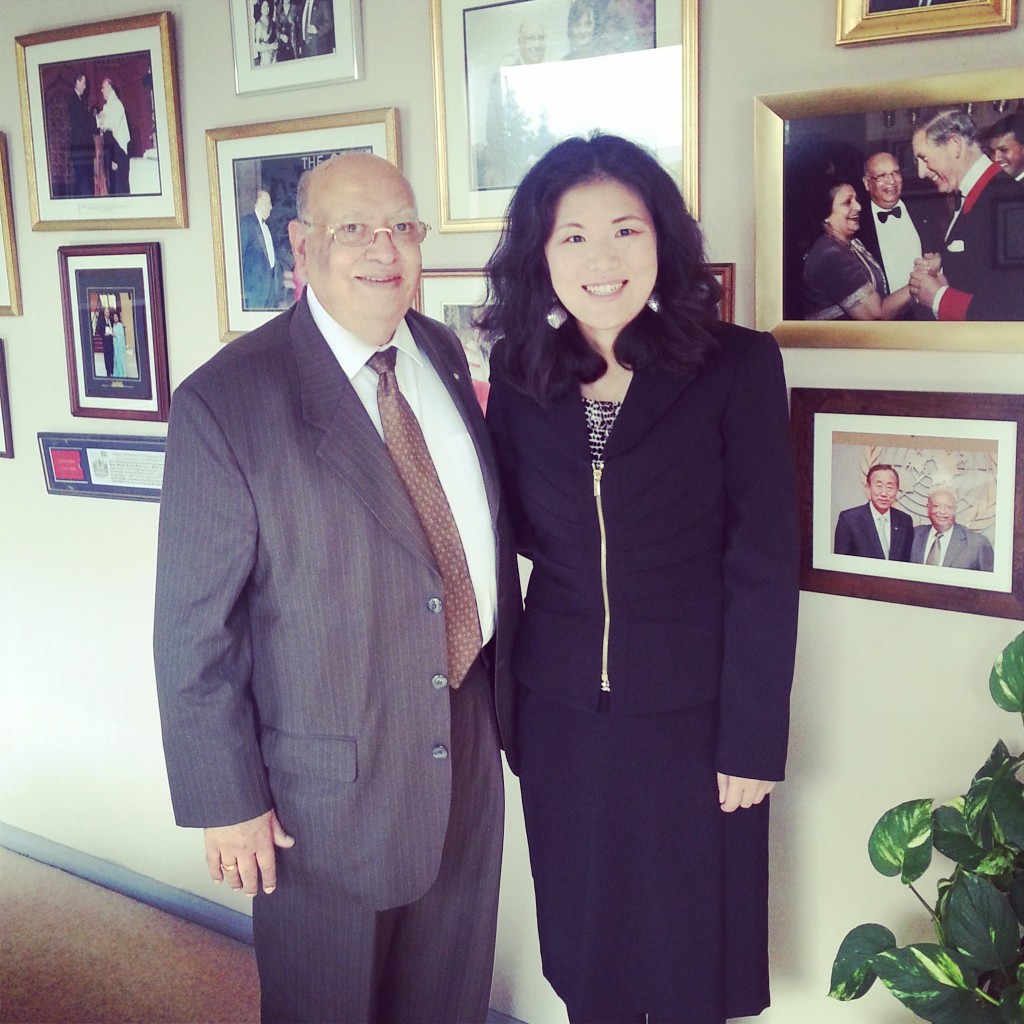 Kristin with Lord Loomba at his office in London, England. 2014 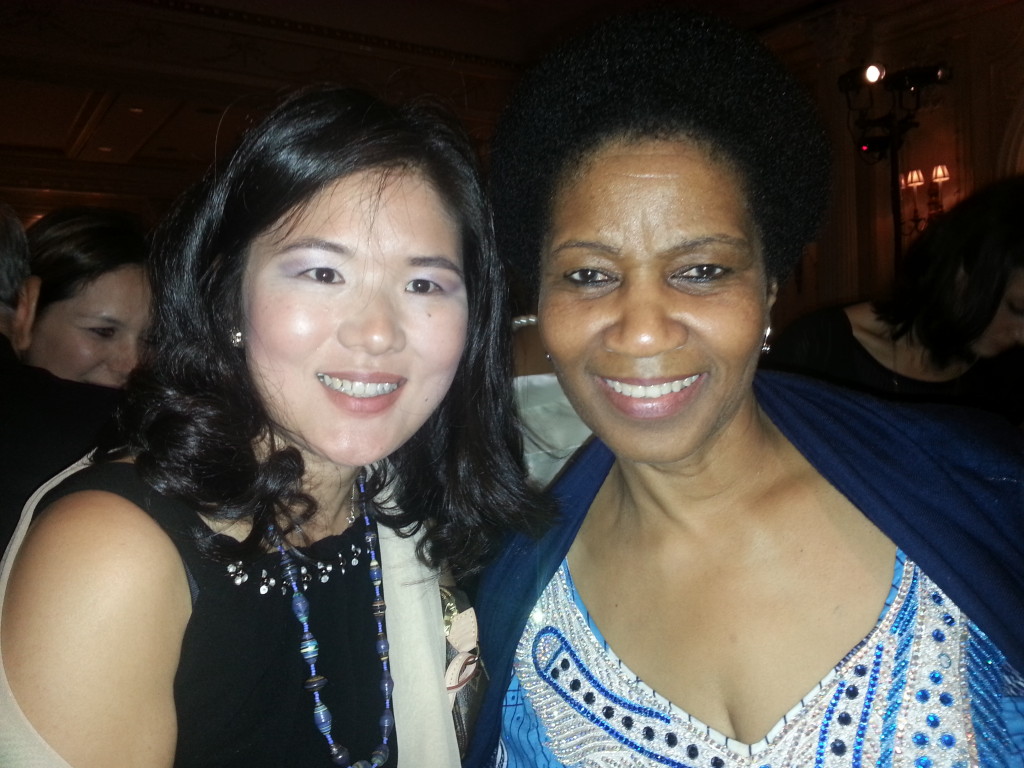