Months ago, Lord Loomba, CBE called inviting me to his event at the UN. Little did I know at the time, that I would be attending the 2016 Conference on the Status of Women. Weeks later, I found myself introducing Lord Loomba, CBE.  During the Loomba Foundation event, he introduced the World Widows Report, which I will be writing more about in the coming weeks. 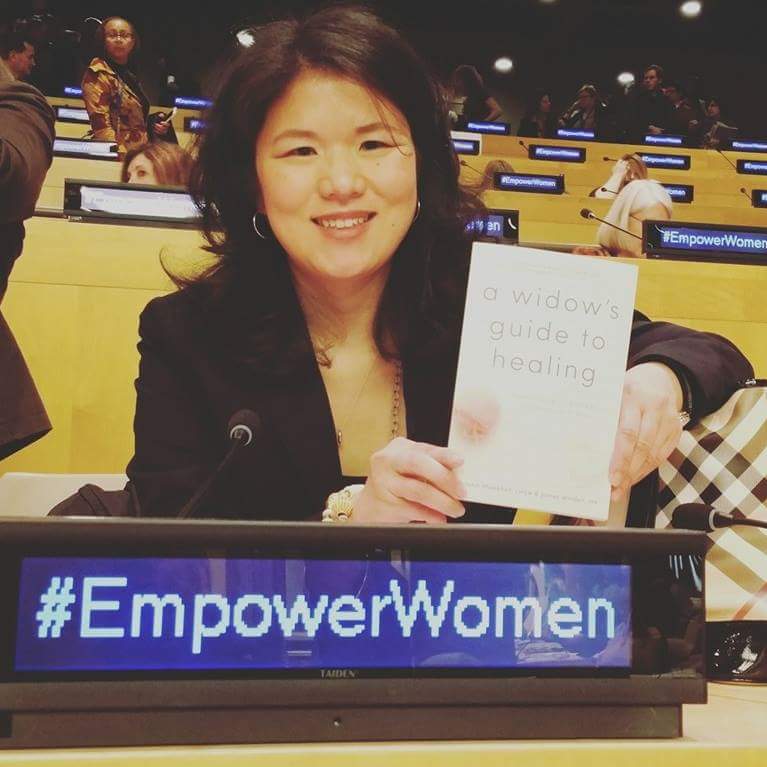 The CSW60 conference was filled with brilliant minds and beautiful souls. The concepts and ideas shared during the briefings I attended were smart and innovative. I learned a great deal from the “Women and Girls: From Adversity to Hope/ Happiness & Gender Equality in 2030 Agenda for Sustainable Development” briefing. I will share more later about the visions explored here. 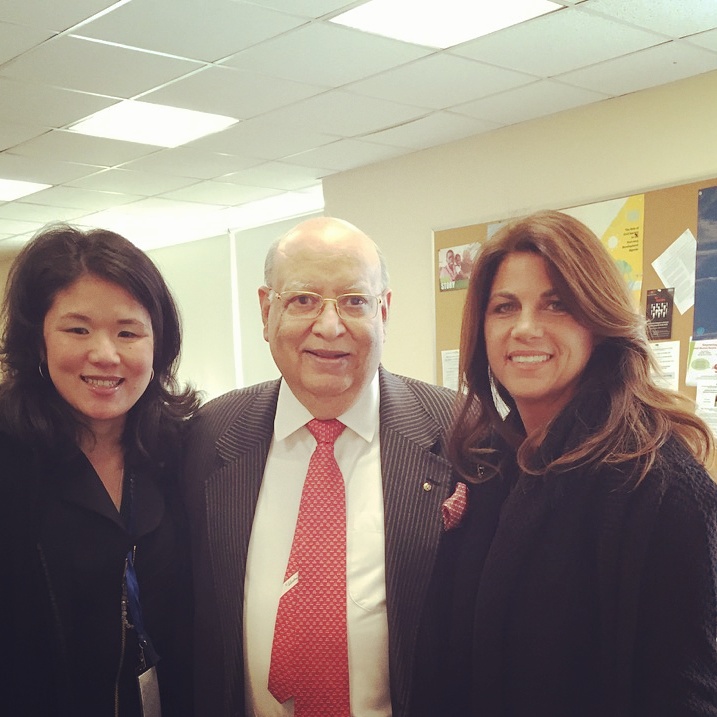 I also had the pleasure of meeting Live Happy magazine Editor-in-Chief Deborah Heisz. She talked about her book, “Live Happy: Ten Practices For Choosing Joy” at the UN bookstore. Deborah graciously introduced me and mentioned that I contributed the piece, “The Healing Power of Gratitude” which is included in the Gratitude section of her book. Arianna Huffington, Jason Mraz, Hoda Kotb, Alanis Morrisette, Niki Taylor, Gretchen Rubin are some of the contributors. 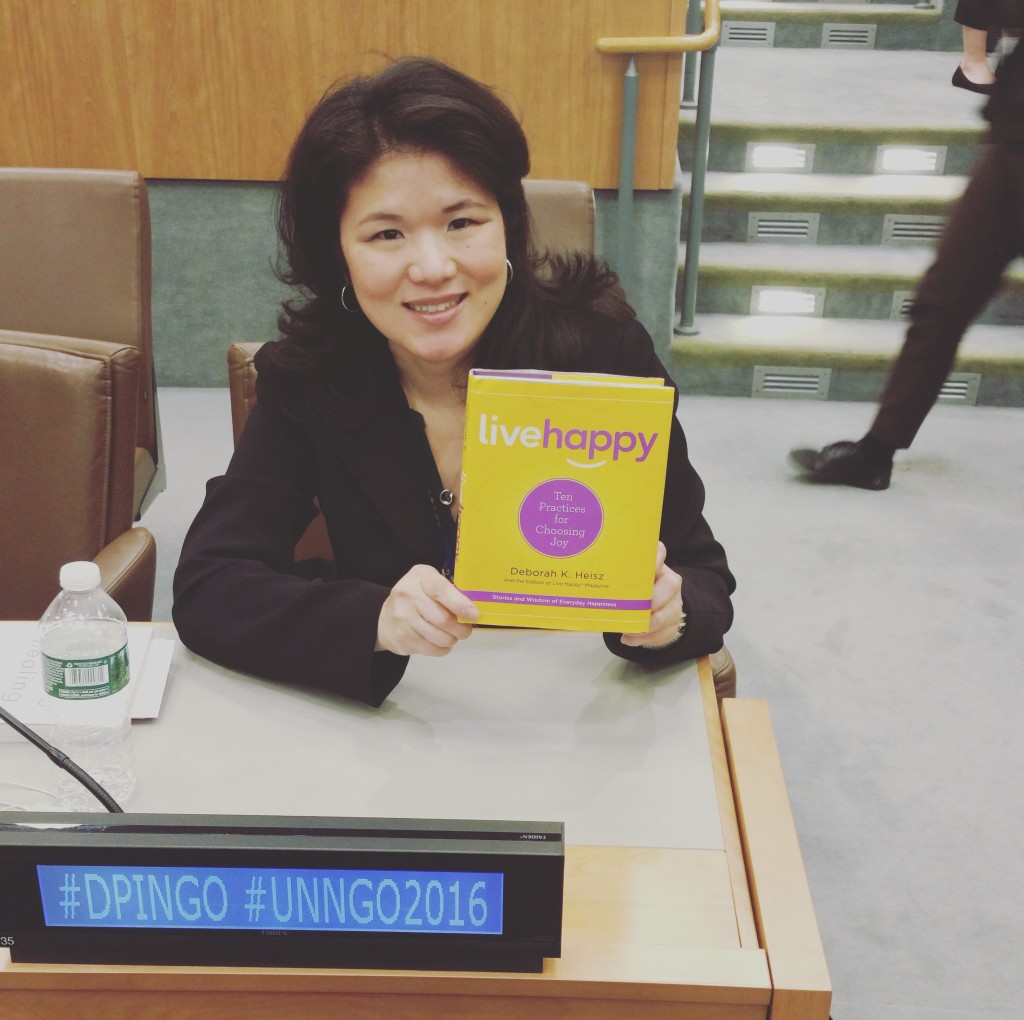 I look forward to sharing more with you in the coming weeks about my UN adventure. 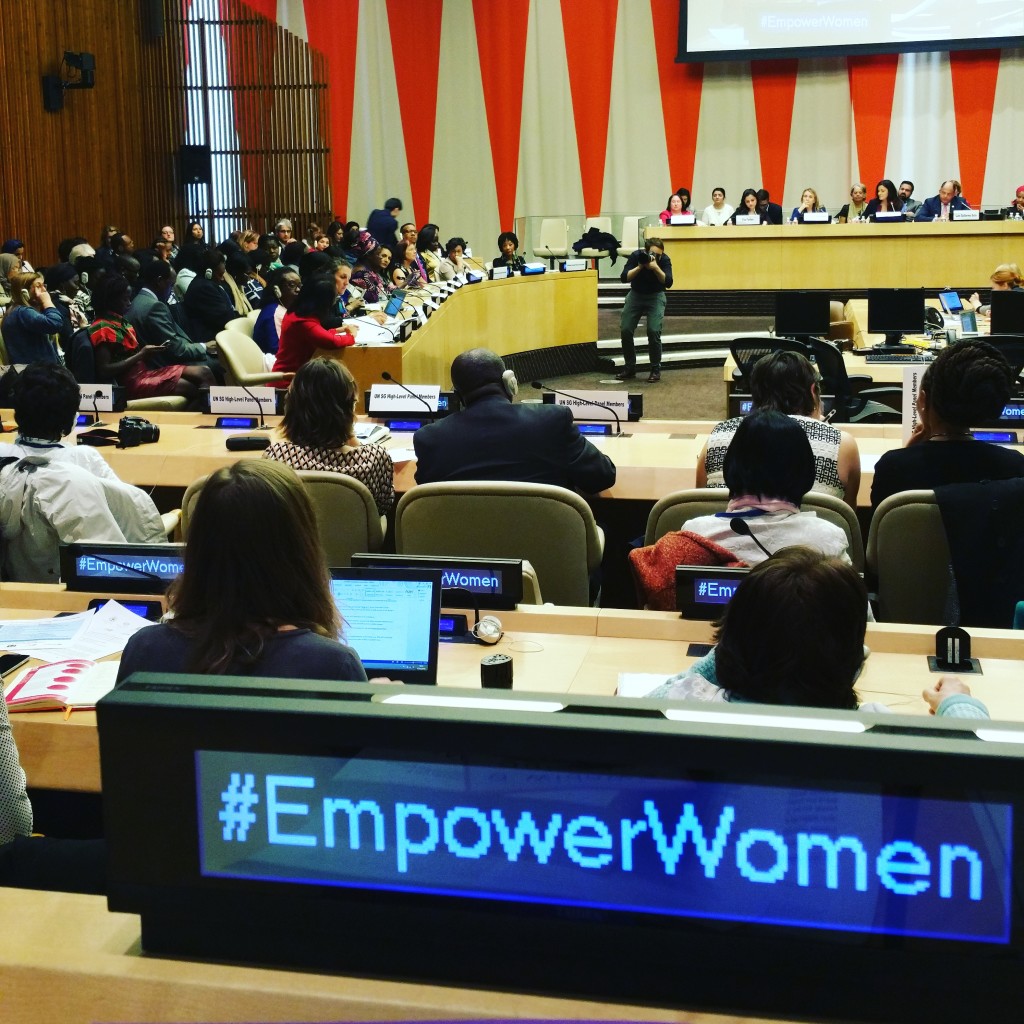 My view in the General Assembly Briefing room on March 16, 2016.

In the meantime, here are some of my newest pieces here on ESME and EmpowHer.